Home
/
Game Reviews
/
Solders: Arena will take you to the battlefields motivated

I have been playing RTS soldiers series for a while, and among them is the Solders: World War II and Faces of War. The primary reason as to why many online gamers choose to play these games is because of the original close combat. Inherently, the vast majority of soldier titles have merely imitated the characteristics and styles of their predecessors, although some are currently being redefined and new concepts inculcated to drive the genre into fresh territories.

Are you there looking for the most interesting and fascinating real-time strategy (RTS) games? If the answer is yes, then I highly recommend that you consider trying the yet-to-be-released 2016 Soldier: Arena game. Although the release date is not sure, what we know is that designer and developer of the above game assured his fans that game will be available online and ready to be played on their PCs later this year (2016). 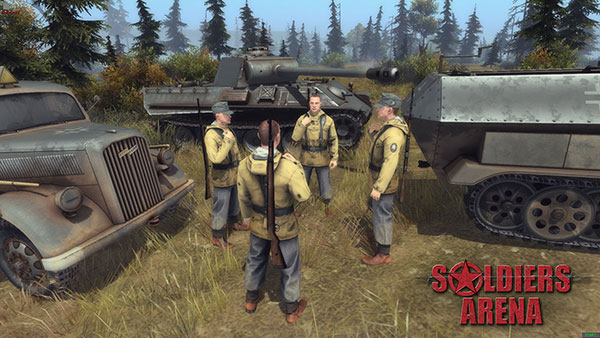 As far as Solders: Arena is concerned, most online gamers considered it as a restart of the exclusive real-time tactics/skills multiplayer gameplay. The new release has been designed with a perfect combination of the best traditions of its previous series, which is Soldiers: Faces of War, Heroes of World War II, and Men of War.

Indeed, it promises to deliver new features and differ from the previous famous version by quality and quantity. In general, it is projected that the new release will come with complete subtle refinements that change recent innovations into unanimously accepted standards that define the genre.

As claimed by the designer, Solders: Arena is believed to offer some improvements, which allows players to assume direct and full control of individual units. Although the above RTS game is going to retain many of the elements of her predecessors, the overall presentation will be excellent and engaging since the new game eradicates the problems that existed in the prior games. 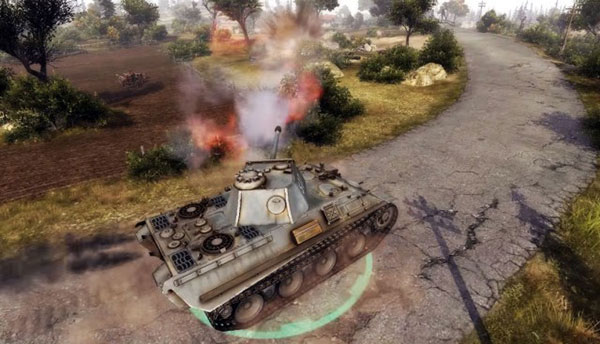 By now, you perhaps know the drill when it comes to Solders: Arena strategy games. The solo part of the game will feature the usual three campaigns. However, there will be no skirmish option. Just like the Soldier: World War II, the Arena game will let you to a battle in Europe with the Allies, Germans, and Soviets. I think there is nothing to surprise here since the new release will be refreshing about the Faces of War and World War II.

Just like her predecessors, this new RTS game will feature up to ten missions. During these missions, players will be required to blow up radio stations, detonating bridges, stealing secret plans, and rescuing generals. The good news is that the new release will feature lots of war vehicles, tanks to hop into, gun emplacements, and lots of obstacles to hide and use to set up shooting positions. The goal of the game will be just similar to any other RTS games; you can choose to play assignments by either arcade rules or tactics. 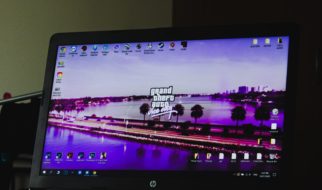 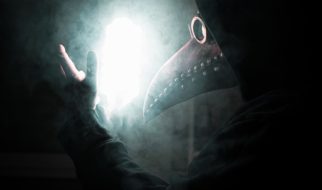