The 90s and the 00s were some of the most vibrant and definitive years for the strategy game genre; the Warcraft, Starcraft, Command and Conquer, and Age of Empires series all had their genesis in the mid- to late 90s.

Warcraft 2 and Age of Empires 2 both followed shortly after their first titles, shaking the perception of what strategy games on computer could be to its core. While in recent years strategy games have taken a backseat to shooters and MOBAs (Multiplayer Online Battle Arenas,) strategy gaming has not disappeared.

In fact, the 2010 launch of Starcraft 2 proved that there was not only a market for Real-Time Strategy games, but that RTS fans were ready and waiting to found a vibrant esports scene around the game.

The changing face of gaming as a whole has left many who were once fans of classic RTS and turn-based strategy games somewhat lost upon return to their hobby. What games are flourishing in the strategy subculture of gaming today? Read on!

1. Starcraft 2
It can be hard to believe that an RTS is still being widely played eight years after its original release, but the simple fact is that Starcraft 2 has maintained a dominant competitive scene for nearly a decade, much to the credit of its passionate development team. To promote the continued thriving of the SC2 esports scene, the developer, Blizzard Entertainment, has created a seasonal battle chest system that allows players to enjoy rewards as the tournament season progresses. In addition, a solid single-player and custom game system allows for even newcomers to the game to practice, learn, and catch up in skill. 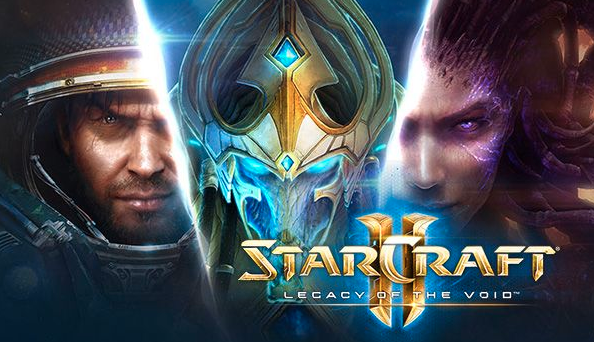 2. Civilization V and VI
Two of the most popular turn-based strategy games currently were created by the same company, Firaxis Games. While Civilization VI is a follow-up to Civ V, the community around the games have very different tastes. Civ V has stunning mod support online, meaning that the game can be expanded in features for free. Civ VI, however, is a reimagining of the series with brand new music, graphics, and gameplay concepts.

3. Warcraft III
Believe it or not, Blizzard Entertainment is still maintaining Warcraft III despite it launching in the early 2000s. Balance and bugfix patches are still being applied to the game so that players can continue to enjoy the play. While there’s no new content for this game coming out, lovers of classic-style RTS will find themselves at home with a community of players that is very much alive.

These are only three major examples; there are murmurings of potentially industry-changing RTS launches coming in the near future. Fans who have been away for a while will undeniably find themselves with a warm welcome back to the world of online strategy gaming.