Home
/
Game Reviews
/
Total War: Arena is one of the most popular RTS games

Total War: Arena is one of the most popular RTS games currently available online. The game is a team-based strategy that brings players in the middle of massive-scale battles, where two different teams each having at least ten players dressed fully in war-inspired combats. When playing the game, you will be controlled by units and iconic commanders from history, each boasting with his battle style, including Caesar, Leonidas, and many more others.

Unlike many excellent RTS games, Total War: Arena is a free-to-play online strategy gameplay with an intense multiplayer and fast-paced experience that focuses intelligent unit placement and the spirit of teamwork. Although it was built primarily for multiplayer battles, as I was playing this game, I realized that the game allows players to delve into the game’s war in a manner that seems to be a personal tussle. 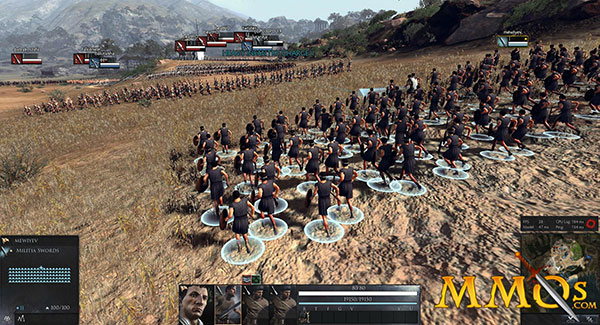 Besides that, when playing, you can choose to play with one commander and three units on a team of at least ten players. However, as more and more matched are performed, a large variety of leaders and units can be unlocked, which increase in the tier, offering new stats, equipment, abilities, and much more to reward players for playing often. To add more flavor to the game, although optional, micro-transactions are available, which allows players to customize units, speed up overall gram progression, and to unlock special premium units.

Unlike other strategy games, Total War: Arena currently has two maps, one fringed with forest having battle teams at opposite ends of a killing floor, which is divided into three major battlefields. I used to be referring these battlefields as lanes because each provides a specific route to the enemy’s base, and for you to win the round; you have to control the base for a set period.

Well, if you manage to have several players in a team occupying the enemy’s base at the same time, then the victory counter is deemed to rise rapidly, but it can drop again if the defenders manage to drive them out. The other second map sets on a city street in the bottom left and large open spaces to the right. There are a plethora of choke points in the battle city, which makes it ideal for scissors confrontations, sort of paper and rock that are at the epic of Total War.

Being familiar with the way Total War’s battles work is imperative because the graphics may not be as fancy. However, I come to realize that Total War: Arena is extremely well designed. There is an elegance to the design of maps, and the interesting part of it is that it begins with the choice of starting point.

As soon as every player has selected their units and commander, and pressed the button that sends information to the world that they are ready to play, you will see ten possible starting positions being displayed and the game begins after each player selects an area. 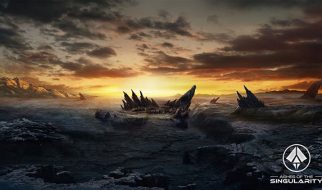